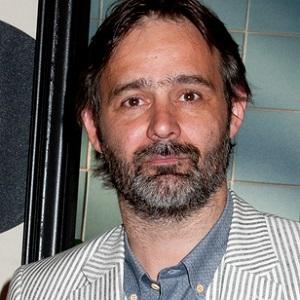 Icelandic actor, director and producer who won a Crystal Globe award at the Karlovy Vary International Film Festival in 2007 for his film Myrin.

He had one of his first roles as an actor in the 1996 film Devil's Island.

His 2012 film The Deep was the selected Icelandic entry for Best Foreign Language Oscar at the 85th annual Academy Awards.

He was raised with his family in Reykjavík, Iceland.

He directed the film A Little Trip to Heaven starring Julia Stiles.

Baltasar Kormakur Is A Member Of