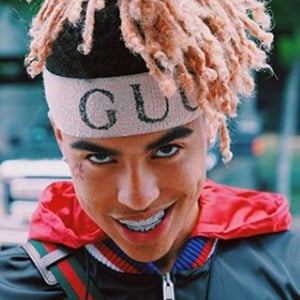 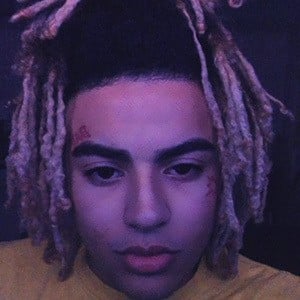 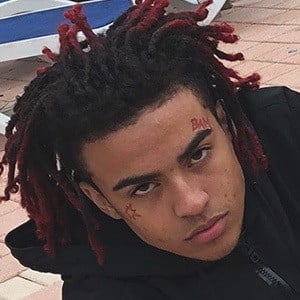 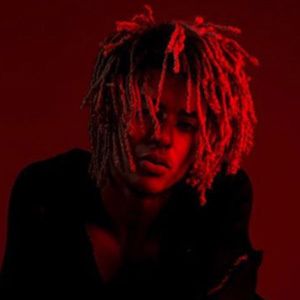 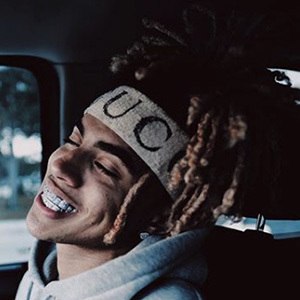 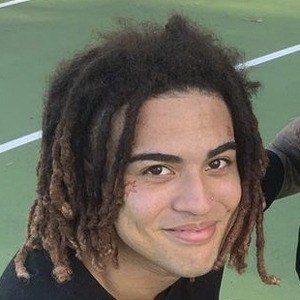 Rapper who has worked closely with producer SkipOnDaBeat on almost all of his released tracks from 2017 and 2018. He has over 60,000 followers on his _bamsavage_ Instagram account.

His first original Soundcloud track was "MIGHT." It was released in June 2017.

He and Juice WRLD are both rappers that found acclaim on Soundcloud.

Bam Savage Is A Member Of