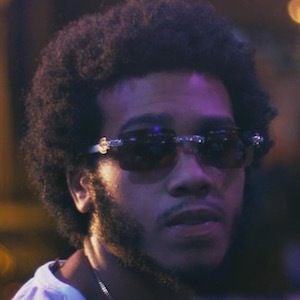 Rapper and one-sixth of the rap collective BandGang who is best known for his song "Run It Up." The video for the track has over 500,000 views on YouTube. His album KOD received 7.7/10 on Pitchfork.

He released his debut EP in 2016 called Talk That Sh*t.

He hails from Detroit, Michigan.

He is joined by Bandit Gang Marco in BandGang.

BandGang Lonnie Bands Is A Member Of