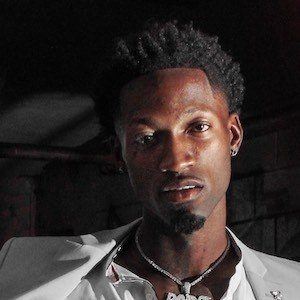 Independent recording artist who established himself online through YouTube and Vine. He is popular for his single "Nasty" off his debut studio album, Nasty The Album.

He released a mixtape called Learned From My Mistakes.

He is a native of Atlanta. He began dating rapper Miss Mulatto in August 2017; but they later broke up.

Bandit Gang Marco Is A Member Of