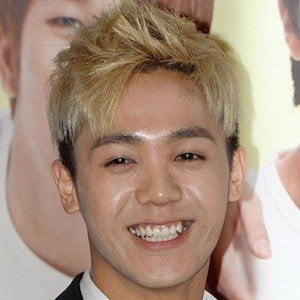 Rapper and variety show star known for being a member of the South Korean boyband MBLAQ and has also released several solo singles. He goes by the name Mir.

One of his most popular reality show appearances was on the military themed Real Men in 2013. He was also a member of The Romantic & Idol.

He grew up in South Korea and was the youngest original member of MBLAQ.

He and Lee Joon were bandmates in MBLAQ.

Bang Cheol-yong Is A Member Of