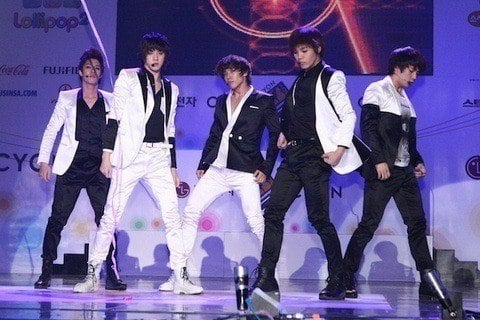 Kpop group that won Artist of the Month for the month of February at the MTV Video Music Awards in 2011. Members Joon and Thunder left the group in 2014.

Their first major live show was MBLAQ Concert "Blaq Style" in 2011.  Was part of season five of The Idol Show.