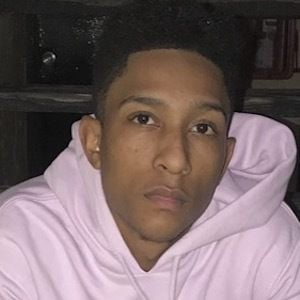 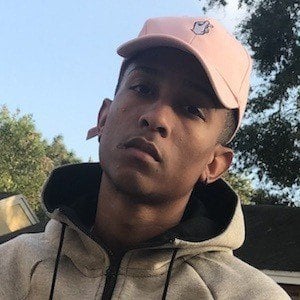 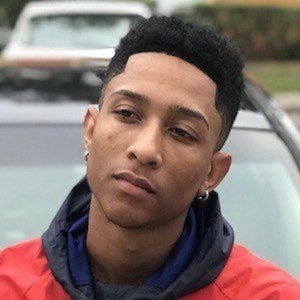 Otherwise known as LVSH.PAPI, he has earned more than 230,000 followers posting rap videos on Instagram.

He first ventured into social media with his musical.ly account where he would post comedy, lip syncs, and, of course, rap videos.

He is best friends with fellow Instagram star and rapper Meredith Reeves.

Lavish Perez Is A Member Of