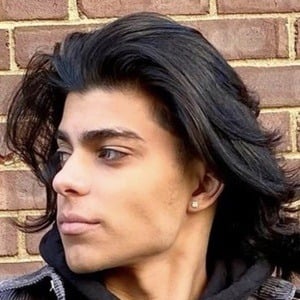 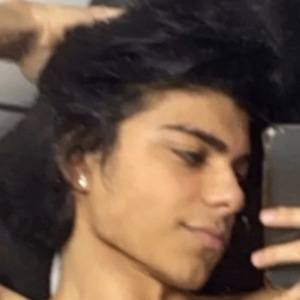 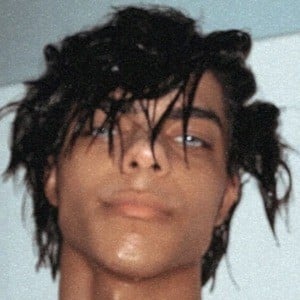 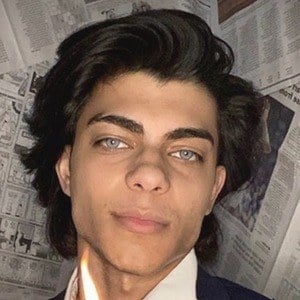 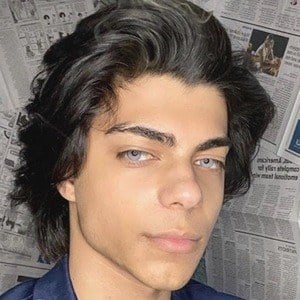 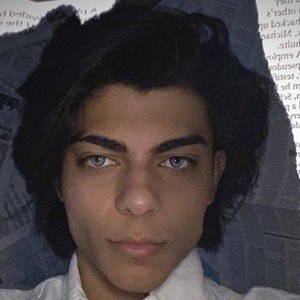 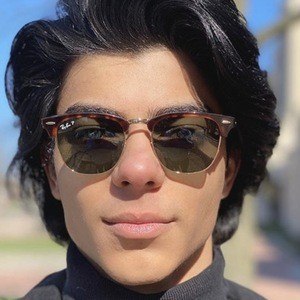 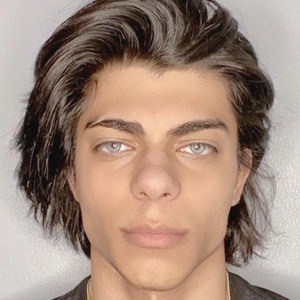 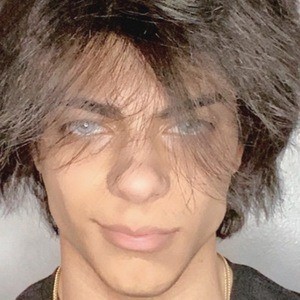 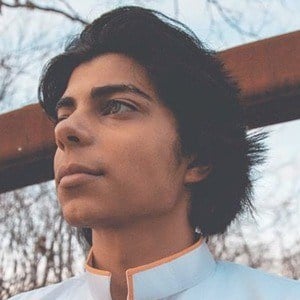 Comedy video creator on the platform TikTok who surpassed the 100,000 fan mark in March of 2019. He is known on the app as kingbarack.

He was a high school soccer player.

He has over 1.6 million TikTok followers and more than 60,000 followers on Instagram. He visited Australia in the summer of 2018.

He is half-Kurdish and half-Palestinian. His cousin Tala inspired him to start making TikTok videos. He has a brother named Abdullah.

He and Tyler Pauley made a duet video together titled "taking off a piece of clothing everyday until 200k."

Barack Aziz Is A Member Of