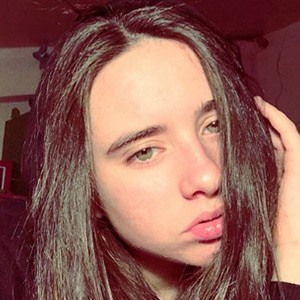 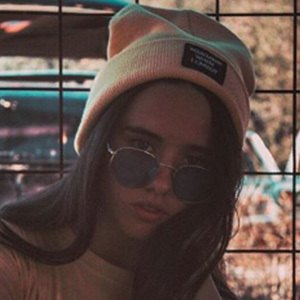 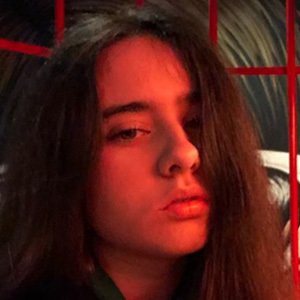 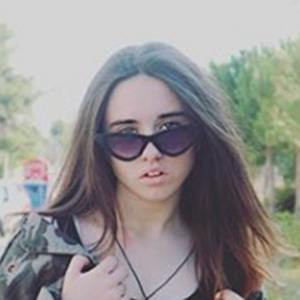 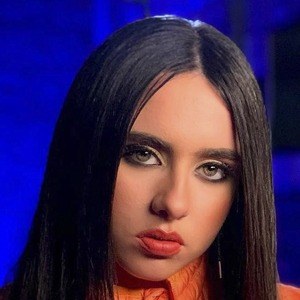 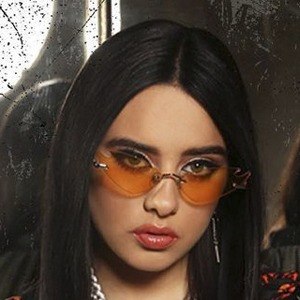 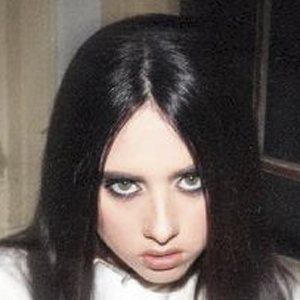 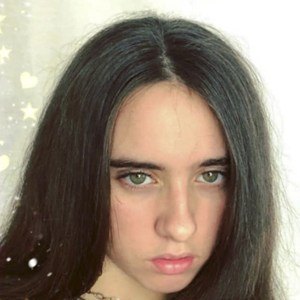 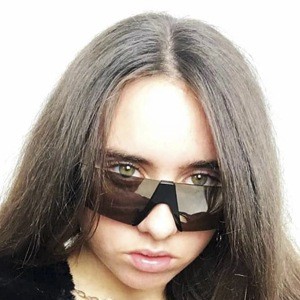 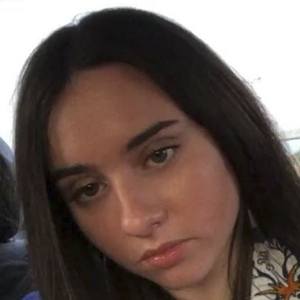 Pop alternative singer from Greece who came to prominence as a contestant on the singing competition Junior Music Stars in 2016. On the show, she won fans with her renditions of songs like Justin Timberlake's "Can't Stop the Feeling" and Bruno Mars' "Uptown Funk." She released the single "Can't See The World" in 2019.

She started posting YouTube covers at the age of 10. She was 13 years old when she appeared on Junior Music Stars.

She has covered Billie Eilish's "Bad Guy" on her YouTube channel.

Barbara Argyrou Is A Member Of