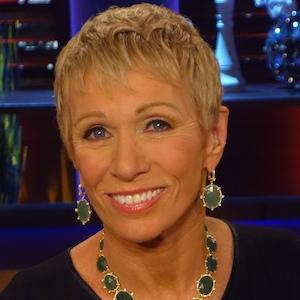 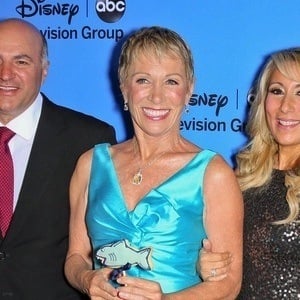 She earned a business degree from St. Thomas Aquinas College.

She earned her fortune as the founder of The Corcoran Group, which she was able to sell for $66 million.

She had two children with her husband Bill Higgins, an adopted daughter and an older son.

She used her business sense to gain reality fame, much like Donald Trump.

Barbara Corcoran Is A Member Of