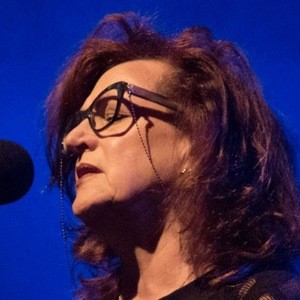 She began her music career as a singer of folk songs, recording a 1969 album called The Fate O'Charlie with Archie Fisher.

She recorded nearly thirty solo albums between 1970 and 2013.

She and her husband Oliver Cookson settled in Lincolnshire with their three sons.

Barbara Dickson Is A Member Of