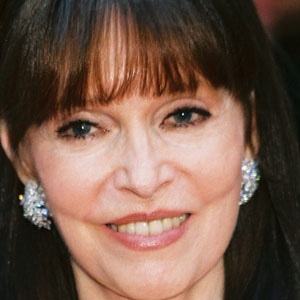 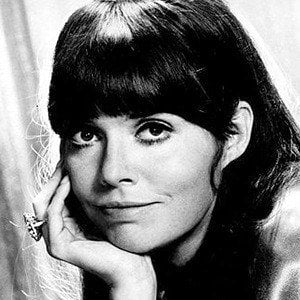 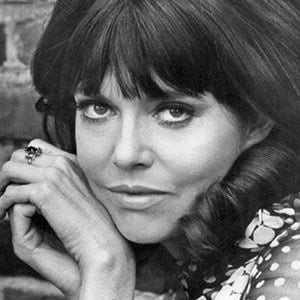 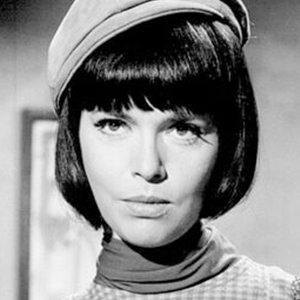 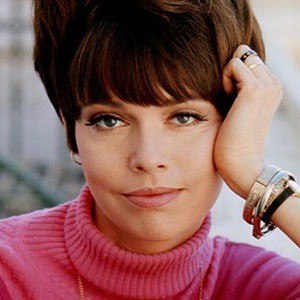 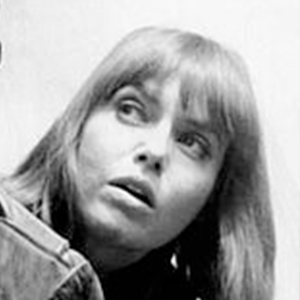 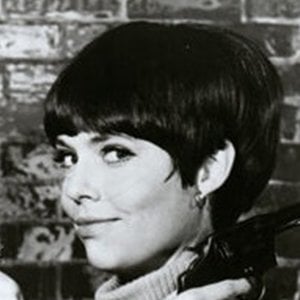 1960s actress and model who rose to fame for playing Agent 99 on the hit television series Get Smart.

Prior to her career in entertainment, she won the grand prize on the show The $64,000 Question in the category on William Shakespeare.

She starred in the Get Smart TV series with Don Adams.

Barbara Feldon Is A Member Of