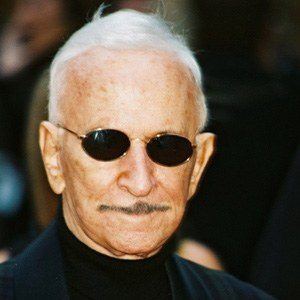 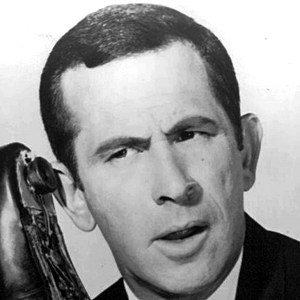 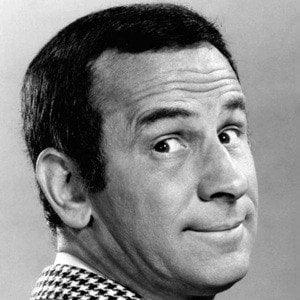 Played the role of agent Maxwell Smart in the series, Get Smart, a role that garnered him three straight Emmy wins from 1967-1969.

He joined the US Marine Corps after dropping out of high school and lied about his age to do so.

He did voice over's for Inspector Gadget.

Mel Brooks helped create his role as Maxwell Smart in the television classic, Get Smart.

Don Adams Is A Member Of