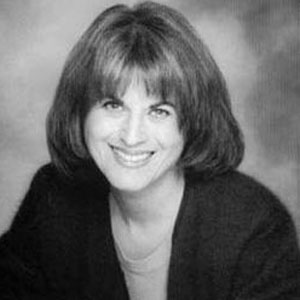 Known for her work on such series as Fraggle Rock, Mighty Morphin Power Rangers, and Star Wars: The Clone Wars, this popular voice actress also contributed to numerous Japanese anime series, including Dragon Ball and Naruto.

She and her two older sisters grew up in Brooklyn, New York. During her childhood years, she impressed her friends and family with her gift of mimicry.

She voiced the character of Ladyborg in the Beetleborgs Metallix children's series.

Her marriage to Bruce Gustafson began in 1984 and resulted in a son named Andrew.

She and fellow voice actor Ahmed Best both contributed to Star Wars: The Clone Wars. At different points in their careers, both were also Annie Award nominees.

Barbara Goodson Is A Member Of