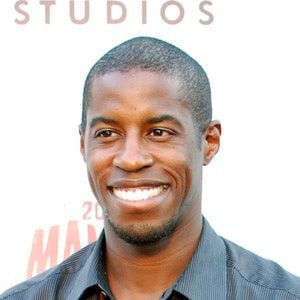 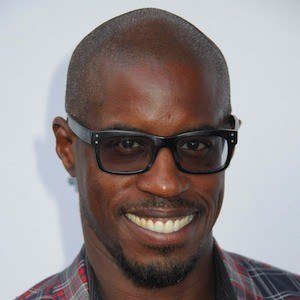 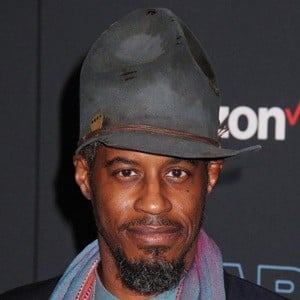 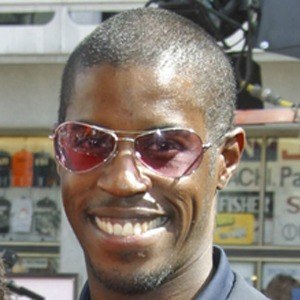 Voice actor best known for his role as Jar Jar Binks in the Star Wars franchise. He is also known for his musical collaborations with the percussion group Stomp.

He studied percussion at the Manhattan School of Music.

He was raised in the Bronx by parents Ahmondylla and Adrian Best.

He was invited by George Lucas to try out for the role of Jar Jar Binks after Lucas was impressed with his work in Stomp.

Ahmed Best Is A Member Of