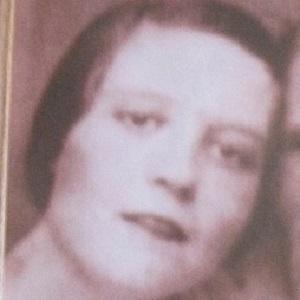 Woman from Pontotoc County, Mississippi most famous for being the mother of rock and roll icon Elvis Presley. She died of a heart attack in August 1958. In 2022, she was played by the actress Helen Thomson in the biopic Elvis.

She was one of nine children born to her mother, Octavia, who had tuberculosis and was bedridden for much of her life.

She had a family history of twins and gave birth to a stillborn identical twin of Elvis thirty-five minutes before Elvis' birth. She developed depression and began drinking heavily after Elvis was drafted.

Her son, Elvis Presley, grew up to become one of the most popular figures in American music, recording enduring classics like "Love Me Tender" and "Suspicious Minds."

Gladys Presley Is A Member Of