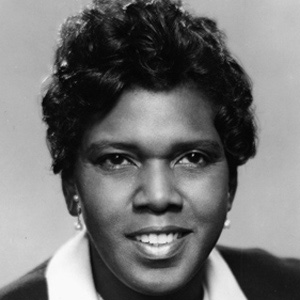 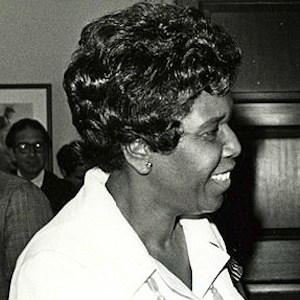 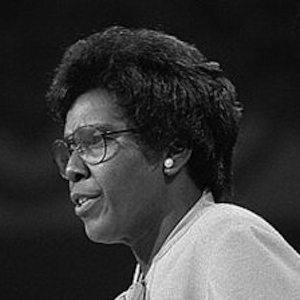 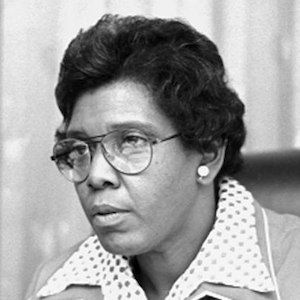 First African American elected to the Texas Senate after Reconstruction, as well as the first Southern black female elected to the United States House of Representatives in 1973. She was inducted into the Texas Women's Hall of Fame in 1984.

She spent a year at the Tuskegee Institute teaching Political Science.

She was the first African-American woman to deliver the keynote address at a Democratic National Convention. After her death, she became the first African American to be buried in Texas State Cemetery.

She was born the youngest of three to parents Benjamin Jordan and Arlyne Jordan.

President Bill Clinton wished to nominate her for the United States Supreme Court, however her ailing health deterred him from doing so.

Barbara Jordan Is A Member Of