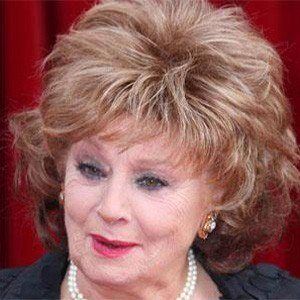 As a teenager, she worked as a telegraphist in the UK retail post office company Post Office.

In 2004, she was honored with a Lifetime Achievement Award at the British Soap Awards.

She has appeared on "Coronation Street" with Malcolm Hebden.

Barbara Knox Is A Member Of