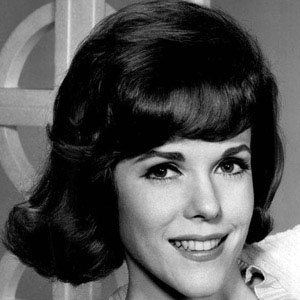 Known for her 50-year turn as Lisa Grimaldi on the CBS soap opera As the World Turns.

She graduated from Greensboro College in 1955.

She was briefly married to landscape architect Rick McMorrow.

She co-starred with Helen Wagner for decades on As the World Turns.

Eileen Fulton Is A Member Of