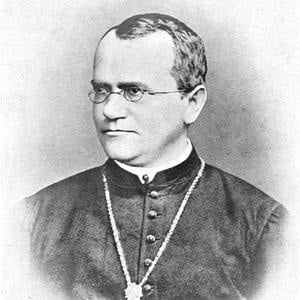 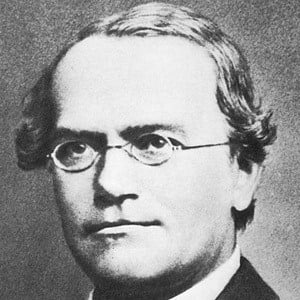 Augustinian friar and research scientist who became posthumously known as the founder of modern genetics. He demonstrated that the inheritance of certain traits in pea plants follows particular patterns, which is now referred to as the laws of Mendelian inheritance.

He alo design and built bee hives which he used for breeding bees.

He had two sisters, who were named Veronica and Theresia.

Christian Doppler was his physics professor.

Gregor Mendel Is A Member Of