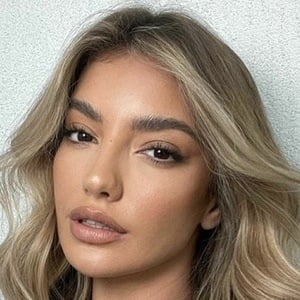 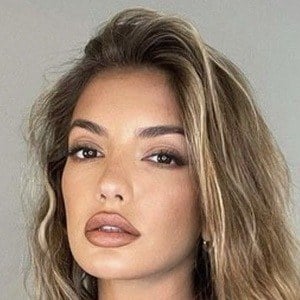 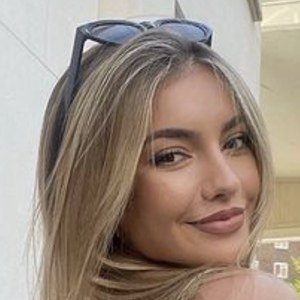 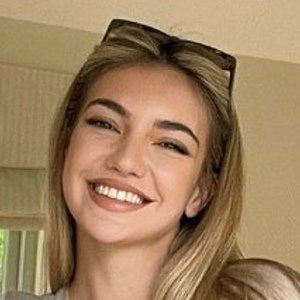 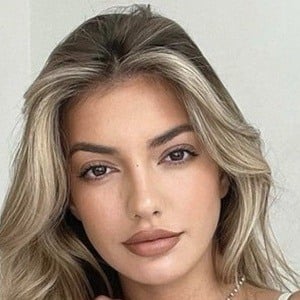 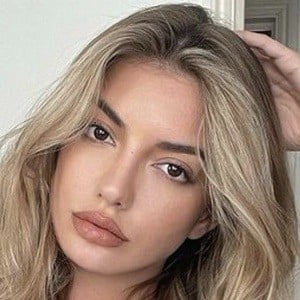 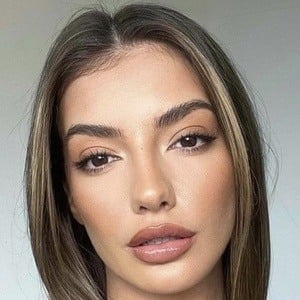 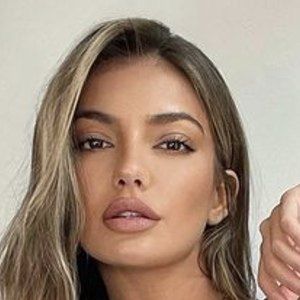 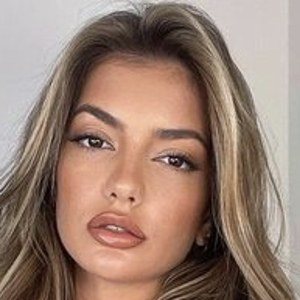 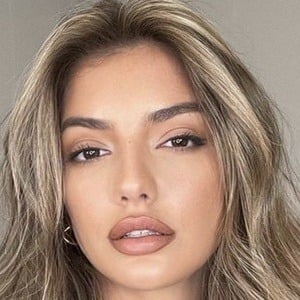 Spanish social media starlet who has earned a major following on her barbararodiles_ Instagram account. She typically posts modeling and travel photos for the amusement of her 240,000 followers.

She travelled to London, England in February 2019. She took a holiday to Cuba in October 2018.

She grew up in Malaga, Andalucia. She posted a photo with her significant other to her Instagram account in January 2019.

She is a well-known Instagram model from Spain who is comparable to Jessica Goicoechea.

Bárbara Rodiles Is A Member Of