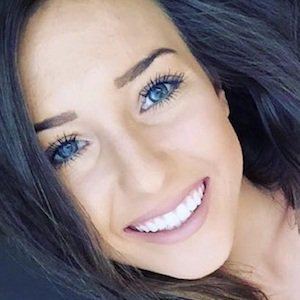 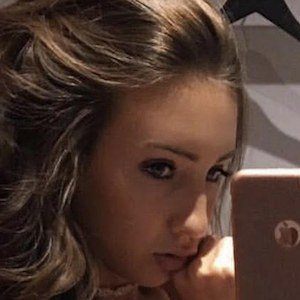 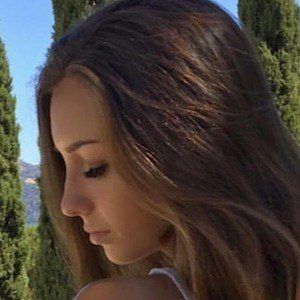 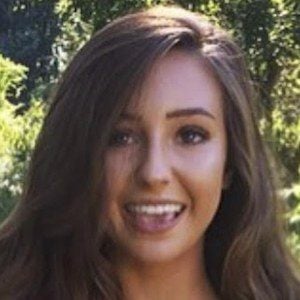 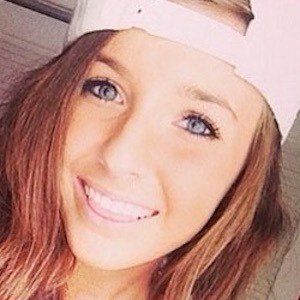 Social media sensation most well known for her Instagram account, where she has earned over 2 million followers. Also a singer, she'd release the song "Speechless" in 2018.

She is popular on the live streaming service YouNow.

She has an older sister. She began dating YouTuber Tanner Fox in 2017; but they later broke up. She later dated Matt Freeman.

She assisted with merchandise on Taylor Caniff's RV Project tour.

Taylor Alesia Is A Member Of