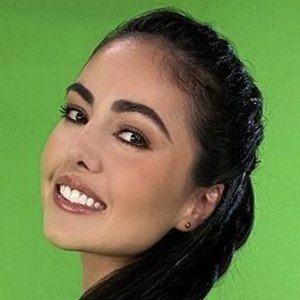 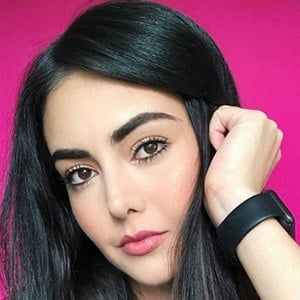 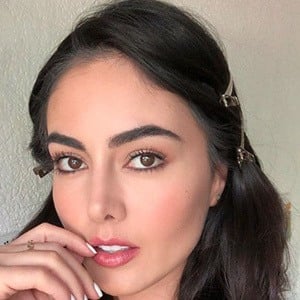 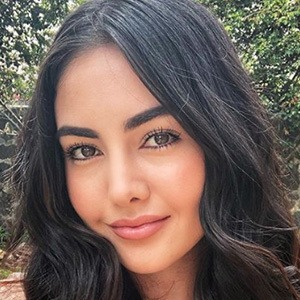 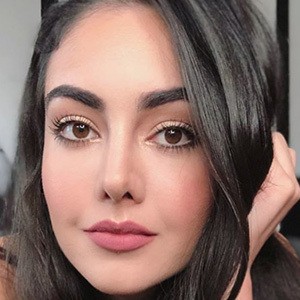 Before earning her first major pageant title, she joined the social media world in 2011 with her debut tweet "Don't Forget To Enjoy To Live :)."

She has become incredibly popular on Instagram, earning more than 220,000 followers on the photo sharing app.

Her mother is Nancy Ridao and her father is Antonio Turbay. She has a younger brother. She began a relationship with Andrés Gerardo Márquez Garrido.

Both she and title winner Yu Wenxia competed in the 2012 Miss World pageant.

Bárbara Turbay Is A Member Of