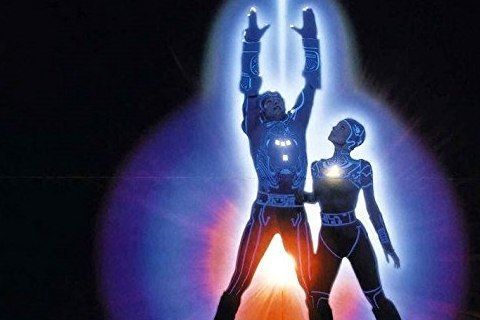 The first installment in the Tron franchise sees a computer hacker who must fend for his life in a digital world. The film is written and directed by Steven Lisberger.

Many Disney animators refused to work on the film because they thought computer animation would put them out of business. Over 560 people worked on the film.