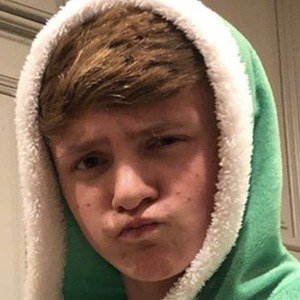 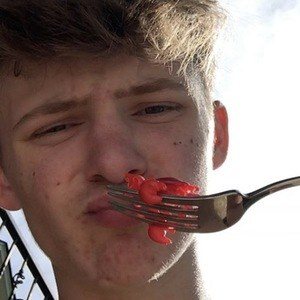 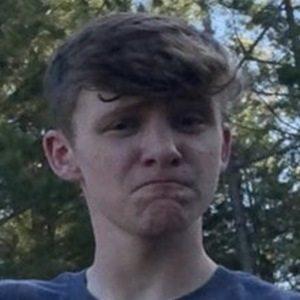 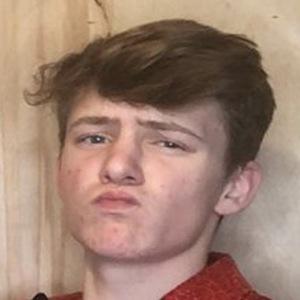 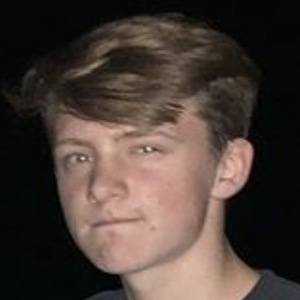 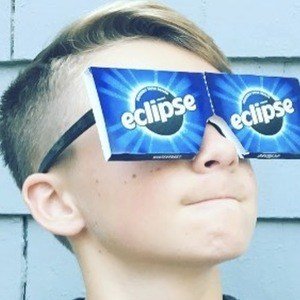 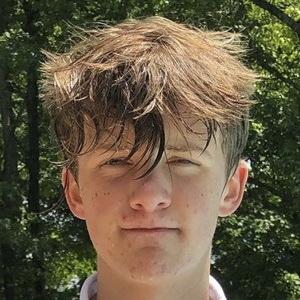 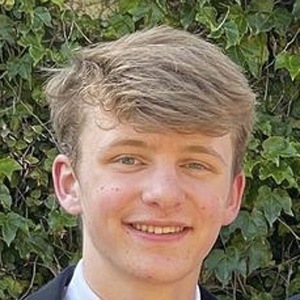 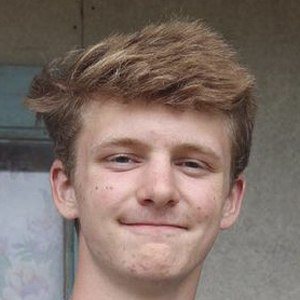 American social media celebrity and content creator whose comedy material dominates his self-titled TikTok account. He's picked up more than 800,000 fans and upwards of 23 million total Likes on the app.

In August 2017, he uploaded his first 4 Instagram photos of a dog that he captioned "Mocha."

He became known for using the hashtag #KindergartenQualms on TikTok.

He shared multiple family photos on Instagram in April 2019.

He sampled the Aimie Atkinson song "All You Wanna Do" on TikTok in late 2019.

Barrett Willingham Is A Member Of