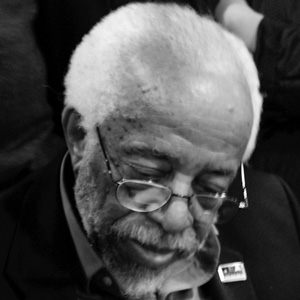 Bebop jazz artist known for his lyrical phrasing and instrumental grace. He was a fixture in the Detroit and New York jazz scenes.

He attended Northeastern High School with Berry Gordy Jr. who would establish Motown Records. He was a member of Northeastern's jazz band.

He participated in the creation of videos and workbooks designed to teach his approach to harmony and improvisation.

He grew up in an incredibly poor neighborhood, but his family derived great pleasure from music. His mother began teaching him piano when he was four.

He was influenced by many jazz greats, including Thelonious Monk and Art Tatum.

Barry Harris Is A Member Of