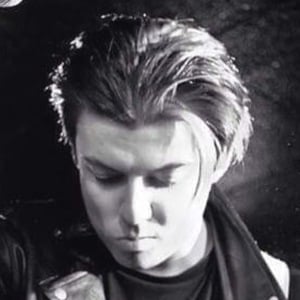 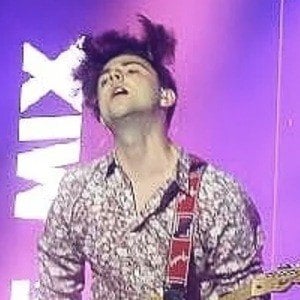 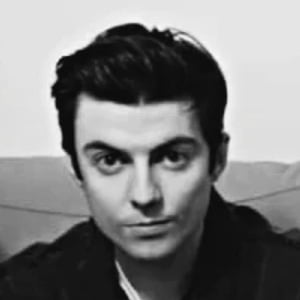 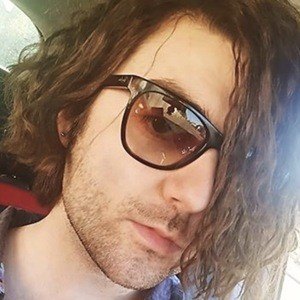 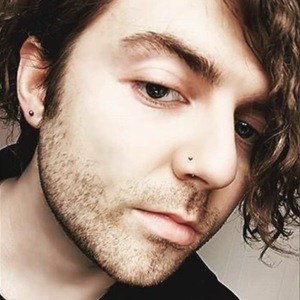 Gained fame as the lead vocalist, songwriter, and guitarist for the Glasgow-based indie/rock band Arches. After Arches disbanded, he went on to form the band Twin Pines. He has written songs for other artists in the industry.

He briefly studied sound production and music business before dropping out of school at the age of 15.

He is a self-taught multi-instrumentalist. He performed alongside Niall McGarvie, Andy Johnston, and David Johnston in Arches.

He was born in Bellshill, Scotland. His parents names are Teresa and Brian Morrell and he has an older sister named Deborah.

He and fellow singer Adam Lambert were both born on January 29.

Barry Morrell Is A Member Of