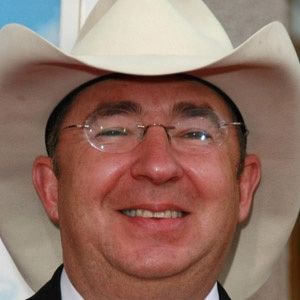 Director of the Men In Black films as well as the critically acclaimed Get Shorty.

He worked as a cinematographer for the Coen Brothers on their 1985 film Blood Simple.

His third Men In Black film turned out to be the most financially successful installment of the franchise.

His mother Kelly was an art teacher.

His 1995 film Get Shorty helped John Travolta earn a Golden Globe for Best Actor in a Musical or Comedy.

Barry Sonnenfeld Is A Member Of