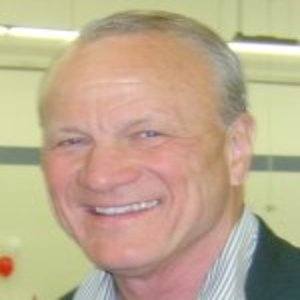 Championship-winning coach on the professional and college level.

He played center and linebacker for the University of Arkansas.

He became one of two coaches to win a national championship and a Super Bowl; Jimmy Johnson was the other.

Barry Switzer Is A Member Of