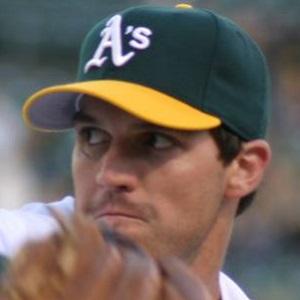 He earned first team All-American honors while pitching for USC.

He won World Series Championships with the San Francisco Giants in 2010 and 2012.

He was relieved by Tim Lincecum in the first game of the 2012 World Series.

Barry Zito Is A Member Of