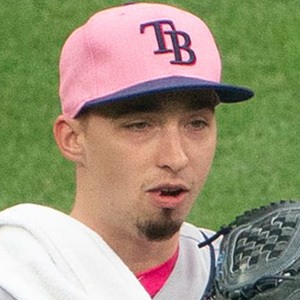 2018 MLB AL Cy Young winning pitcher for the Tampa Bay Rays who led the American League in wins and ERA. He made his debut with the team in 2016.

He played for Shorewood High School's baseball team before committing to the University of Washington.

He made his major league debut at Yankee Stadium on April 23, 2016.

He edged out Justin Verlander of the Houston Astros to win the Cy Young Award in 2018.

Blake Snell Is A Member Of