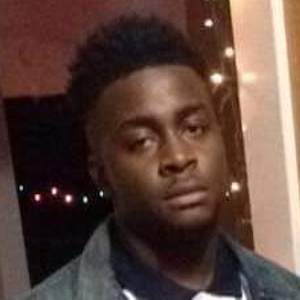 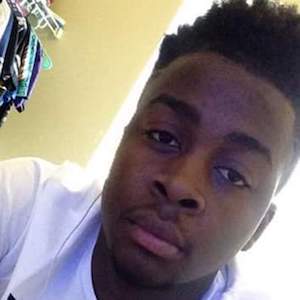 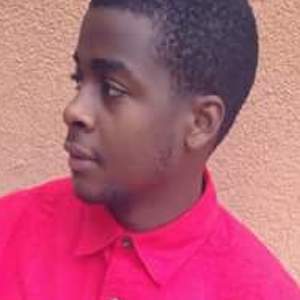 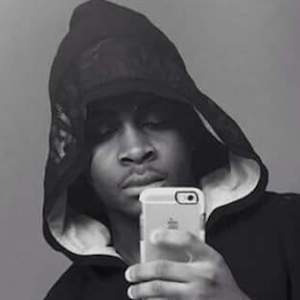 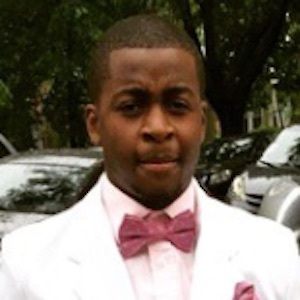 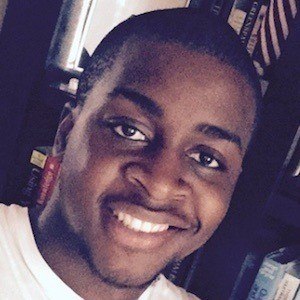 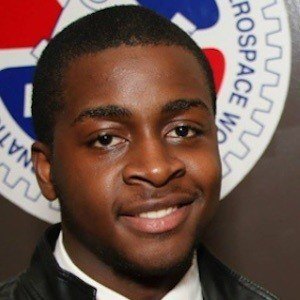 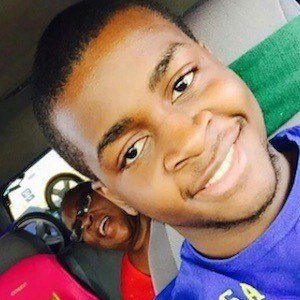 Partnered YouTuber best known for his NBA 2K content that has earned him north of 120,000 subscribers.

He played basketball at Senn High School, and graduated from the school in 2015.

In addition to his success as a gamer, he is an aspiring rapper with a stage name of Young Suge. He released a mixtape called Letters to the Sky.

His full name is Chikomeni Mzumara and he is from Chicago, Illinois. He has a much younger sister.

Based Chiko Is A Member Of