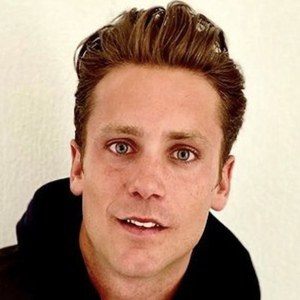 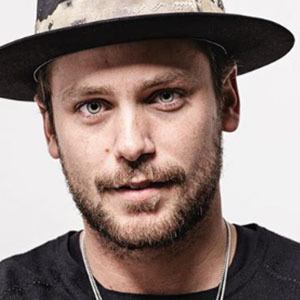 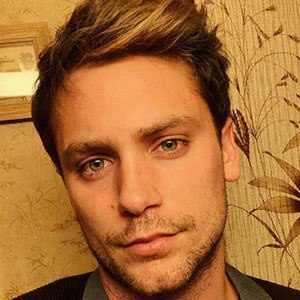 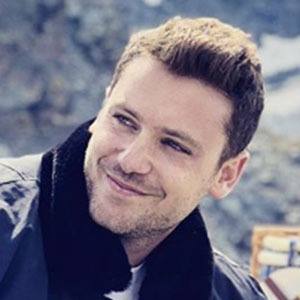 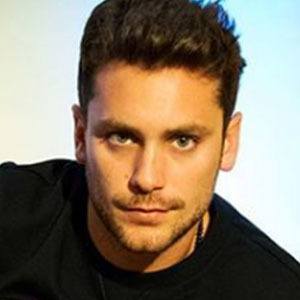 Swiss singer-songwriter whose debut album, Tomorrow May Not Be Better, was released in 2011 and reached number three on Swiss music charts. He won a 2012 Best Breaking Act honor at the Swiss Music Awards.

He played hockey as a child and also sang with his school's choir.

He appeared on Season Three of a European version of Dancing with the Stars, finishing seventh in the reality competition.

His father, Bruno Kaltenbacher, was a hockey player and his mother, Magali, was a teacher. He grew up with two sisters.

He and Chimene Badi became judges on The Voice Belgique.

Bastian Baker Is A Member Of