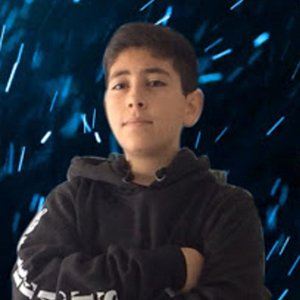 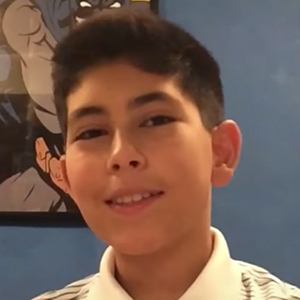 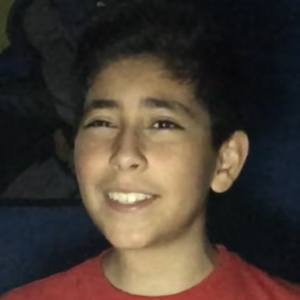 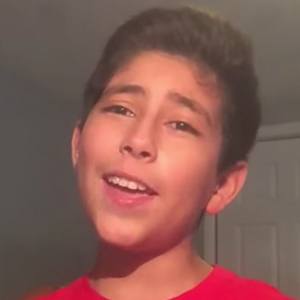 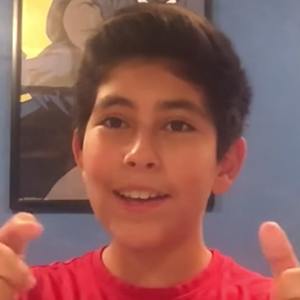 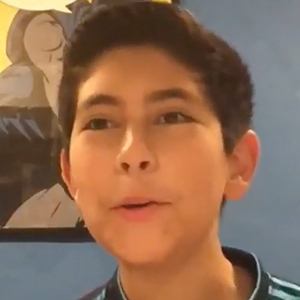 Quick rising YouTube personality who racked up 40,000 subscribers with videos regarding Team 10 and in particular Team 10's founder Jake Paul.

His YouTube channel was initially launched in July of 2016.

His name is Niko.

He is a fan of the videos on the channel Dorito's Reaction.

Bat Reacts Is A Member Of