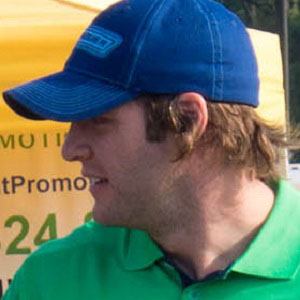 Left winger who made his NHL debut in 1997 for the Carolina Hurricanes and joined the Colorado Avalanche in 2002. He ended his career with the Karlskrona HK in 2012. He and his brother won season 22 of The Amazing Race.

He played for Team Illinois in the MEHL.

His grandfather Sam Battaglia was in the Chicago mob. His brother is former hockey player Anthony Battaglia.

Winger Erik Cole was his teammate on the Hurricanes.

Bates Battaglia Is A Member Of