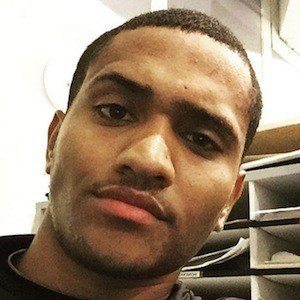 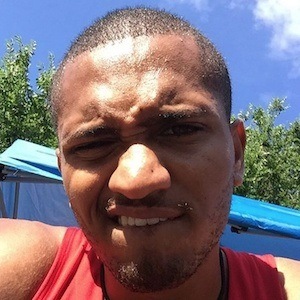 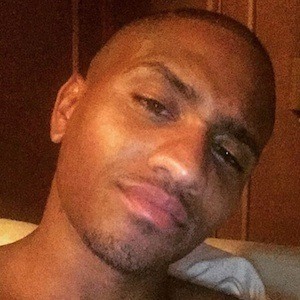 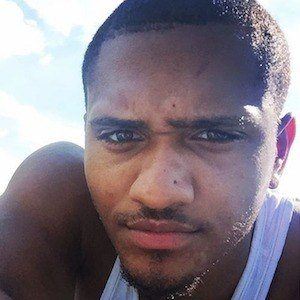 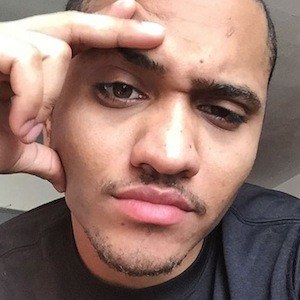 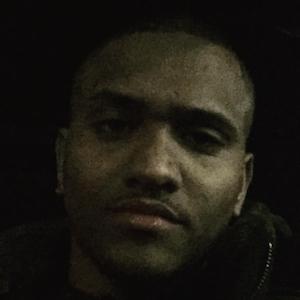 Content creator who became best known on Vine for posting comedic videos. He portrayed characters such as a Dominican baseball player and Latino police officer in his videos. He's earned over 20,000 followers on his cgb_batista Instagram account.

He would previously make videos as a hobby without uploading them to the internet.

He surpassed the 300,000 follower mark on Vine in March of 2016. He became part of the fitness collective known as City Gym Boys that was started by Charles LaSalle.

He is a Dominican-American personality born in New York and raised in Washington Heights. His real name is Chris.

He collaborated on Vine with fellow Viner iChase.

Batista Is A Member Of