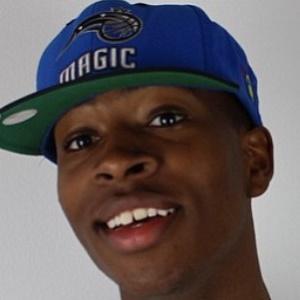 Instagram star who has gained over 50,000 followers through his fashionable pictures and the occasional comedic post. He was previously popular on Vine for his comedic collaborations, earning more than 600,000 followers before the app was shut down.

He first began making Vines with a group of other Vine stars in August 2014.

He made videos with many popular Vine creators, incluing QPark and Uldouz Wallace.

He was born in Cincinnati, Ohio, but later moved to New York City for work.

He collaborated on Vine with Chukudi Morka.

iChase Is A Member Of