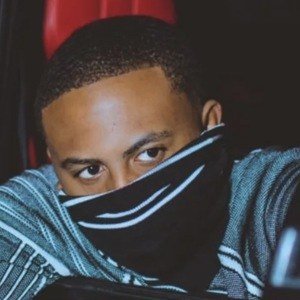 Hip hop artist who made his debut in 2016 with a mixtape titled Leader of the New School, which had features from Famous Dex and Rich The Kid.

He emerged as a hip hop artist out of the crowded New York rap scene.

He collaborated with PnB Rock on a track called "Found You."

His mother, known on Instagram as beautee_99, became co-owner of Vanitee Suite Beauty and Lash Bar.

He and Lajan Slim were featured on King Combs' song "Type Different."

Bay Swag Is A Member Of