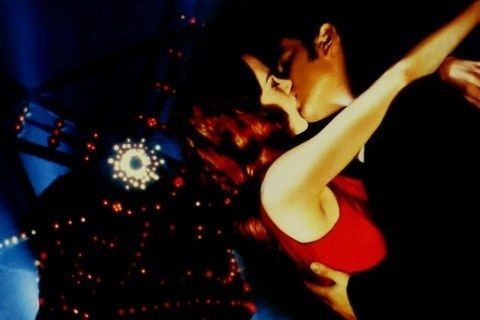 The Baz Luhrmann musical follows a young poet (Ewan McGregor) who falls for Moulin Rouge's most beautiful star (Nicole Kidman). The only thing that stands in their way is a jealous duke.

The film was mainly shot at Fox Studios in Sydney, Australia. The movie was nominated for eight Academy Awards and won two.

Legally Blonde
The Fast and the Furious
The Lord of the Rings: The Fellowship of the Ring
Moulin Rouge Trivia Games
More Musical Movies
More 2001 Movies