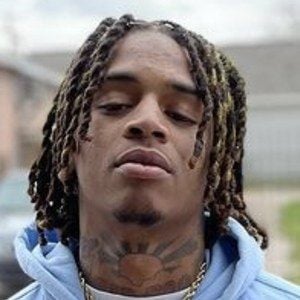 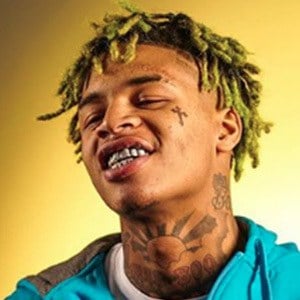 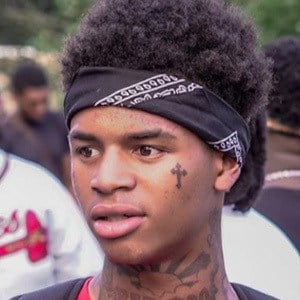 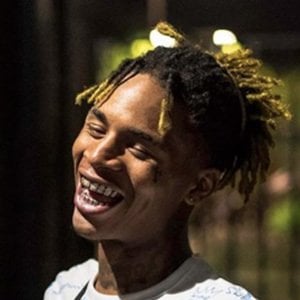 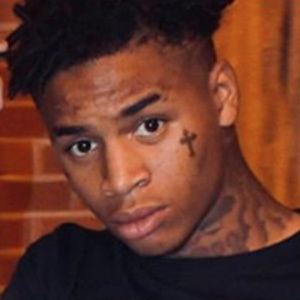 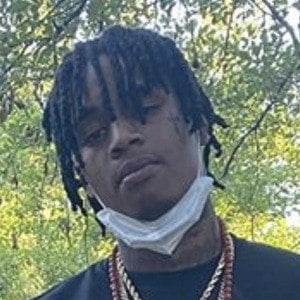 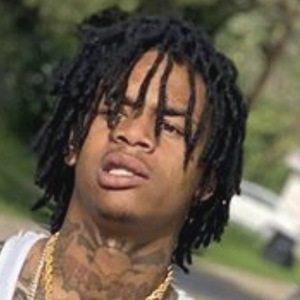 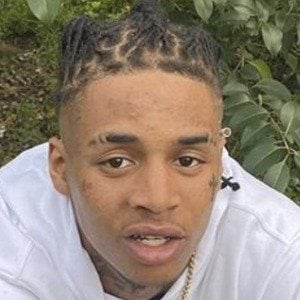 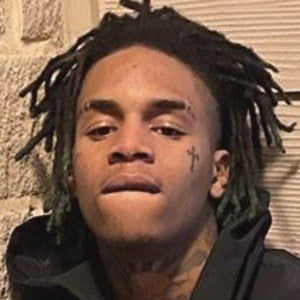 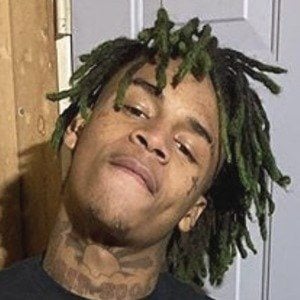 Hip hop artist with a number of notable singles by the names of "Iraq," "Buzzer Beater" and "Swerve About That."

He began to establish himself in the rap game early in 2018.

He is from Baton Rouge, Louisiana. He welcomed a son named King in mid 2018.

He is closely affiliated with fellow rapper and collaborator NBA YoungBoy.

BBG BabyJoe Is A Member Of