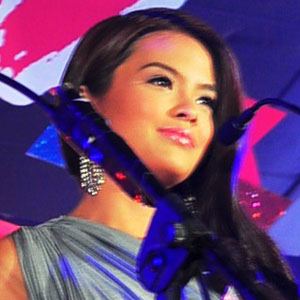 She began her performing career after making it to the final round of the popular StarStruck Kids reality talent competition in 2004.

She participated in environmental activism work and has been a Junior Ambassador with the Haribon Foundation since 2005.

She was born Beanca Marie Binene in Quezon City, Philippines.

She and fellow Filipina actress Barbie Forteza were both series regulars on the GMA Network teen drama First Time.

Bea Binene Is A Member Of