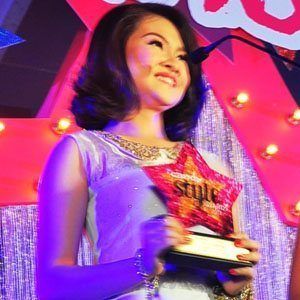 She made her big screen debut in the 2009 film Puntod.

In 2012, she released a self-title debut album and appeared on television as Boyong in Vampire Ang Daddy Ko.

She was born Barbara Ambas Forteza in Binan, the Philippines. She has a half-sister. She began dating Jak Roberto.

She appeared alongside Dingdong Dantes on Stairway to Heaven.