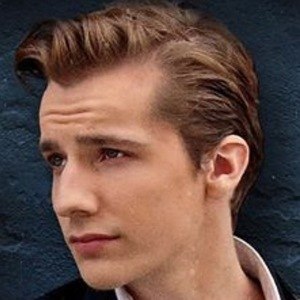 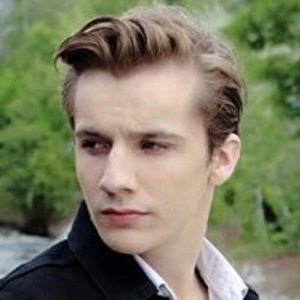 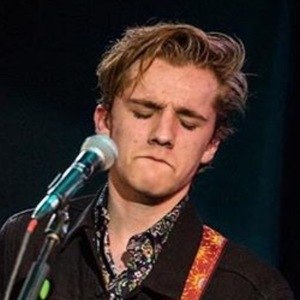 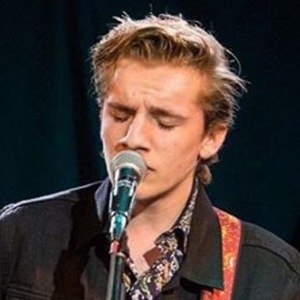 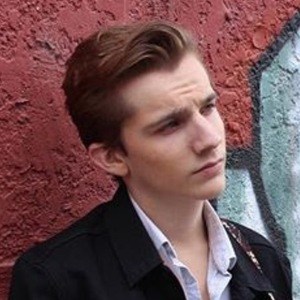 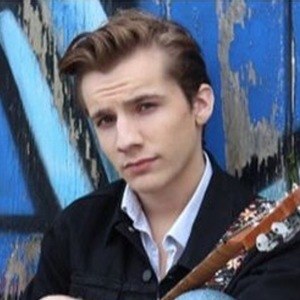 Singer and guitarist who rose to fame as a child for his skill as both vocalist and musician. After winning numerous musical and talent competitions, he began broadcasting his skill through his self-titled YouTube channel.

He first began playing guitar at the wee age of five after he was inspired by the music video for Keith Urban's "Start a Band." Then, at the age of seven, he became a contestant in the Our Kids Have Talent competition.

An actor as well as a musical artist, he made his screen acting debut in the 2014 TV movie A Christmas Tail.

He is a born and raised Canadian.

He starred alongside Chandra West and Antonio Cupo in the 2014 family film A Christmas Tail.

Beamer Wigley Is A Member Of