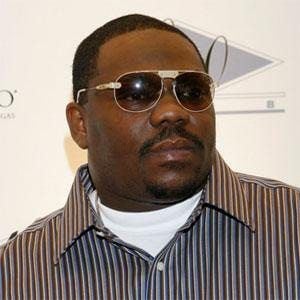 American best known as a former member of the Dame Dash Music Group and Roc-A-Fella Records. His most successful albums include State Property and The B. Coming. In 2016, Sigel released a diss track toward Meek Mill titled "I'm Coming."

He worked with Senior Durham in the projects of South Philly.

He appeared in the documentary Rhyme and Punishment about rappers who have served time in prison.

He was raised in Philadelphia, Pennsylvania. He is a practitioner of Islam.

He recorded a diss track aimed at his former boss Jay Z called I Go Off.

Beanie Sigel Is A Member Of