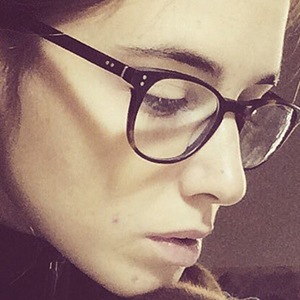 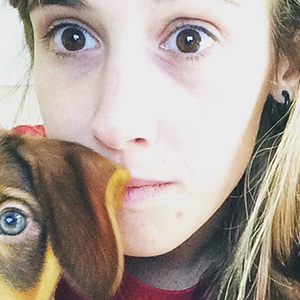 She studied graphic design in Madrid before attending both the National Academy Museum and School of Fine Arts and Art Students League in New York City.

Born in Spain, she would later reside in Montreal, Quebec, Canada. She has a sister named Ali Castro.

She and Esther Gili are both Spanish illustrators.

Beatrice Blue Is A Member Of