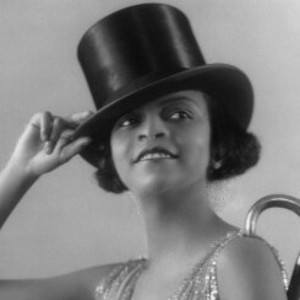 Vaudeville and Broadway performer who appeared in Shuffle Along and Lew Leslie's Blackbirds. She became famous for her renditions of "I'm Cravin' for that Kind of Love" and "I'm a Little Blackbird Looking for a Bluebird."

She and her two sisters formed a vaudeville act called The Mills Sisters.

She died of tuberculosis at the age of thirty-two.

She was born in Washington, D.C. to Nellie Simon and John Winfrey.

She performed in the musical Shuffle Along, which featured music and lyrics by Noble Sissle.

Florence Mills Is A Member Of