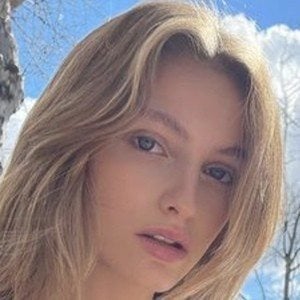 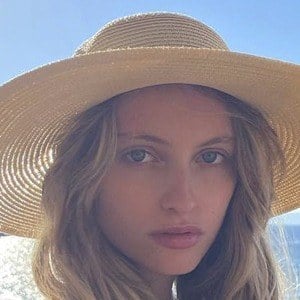 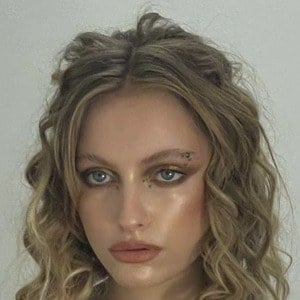 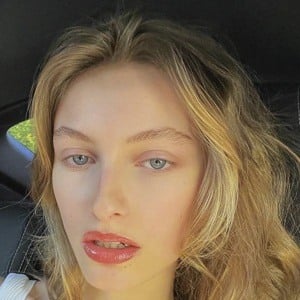 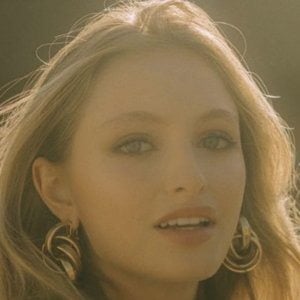 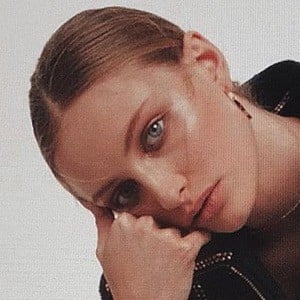 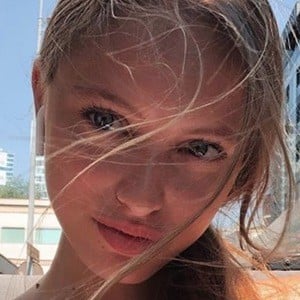 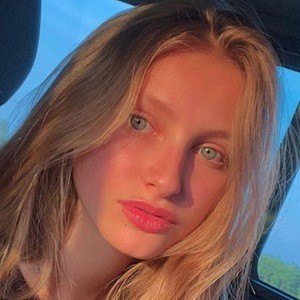 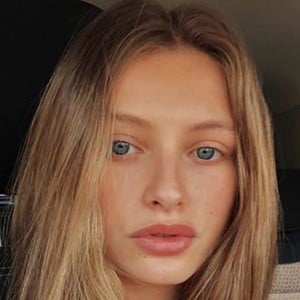 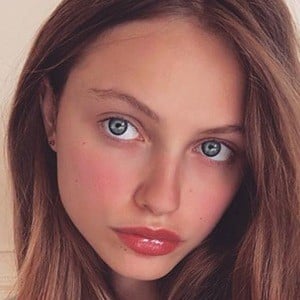 Actress and singer who became well-known for her starring role as Emma Ferrari on the Disney Channel Italy sitcom Alex & Co.

Before Alex & Co. ever hit the airwaves, she was already friends with cast mates including Saul Nanni and Eleonora Gaggero.

She is featured on the single "Incredible" that can be found on the soundtrack to Alex & Co.

She has a younger brother. She has dated singer Fred de Palma.

She and Alex & Co. cast mate Leonardo Cecchi both sang on the single "Incredible."

Beatrice Vendramin Is A Member Of