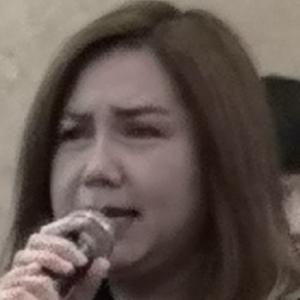 Pop singer/songwriter whose debut studio album Beau sold over 1 million copies in under a month. In 1996, she was the recipient of the Top Female Artist Award at the VOTE Awards ceremony.

She signed a recording contract with Grammy in 1993.

She performed the theme song for Chilli with Ham.

She has a sister named Chalee Leetikul.

In 1996, her music was featured on a compilation album that also included songs by Christina Aguilera.

Beau Sunita Is A Member Of