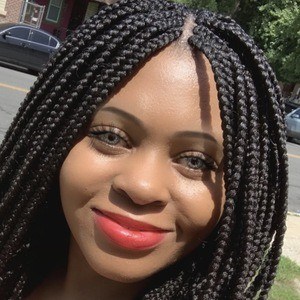 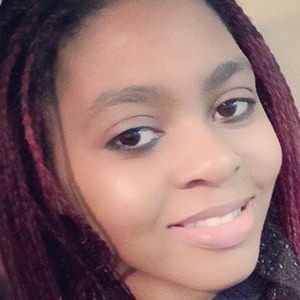 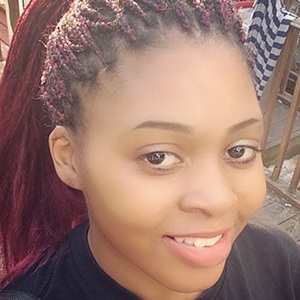 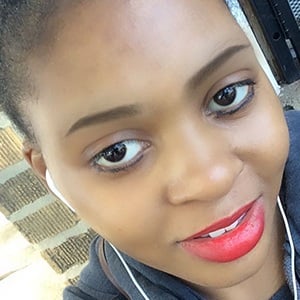 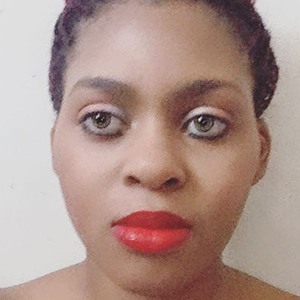 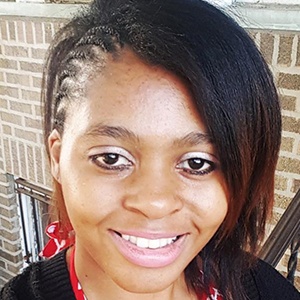 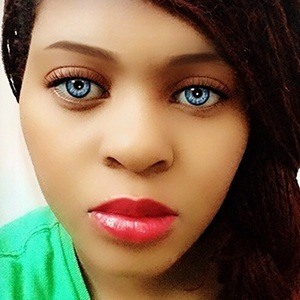 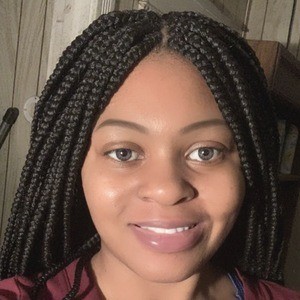 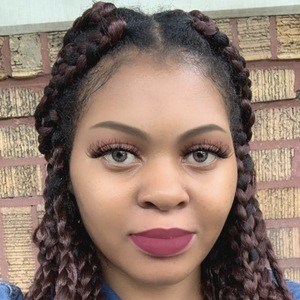 American Instagrammer and model whose personal style has earned her more than 30,000 followers so far. She also runs the YouTube vlogging channel, That's so Rainere Reacts.

She attempted suicide in 2016, prompting messages of support from YouTubers like HatCHeTHaZ.

Her real name is Rainere Thomas. She has a sister.

She has used her platform to endorse YouTubers like Bert Edwards, who runs the React Bros. channel.

Beautifulbabydoll12 Is A Member Of