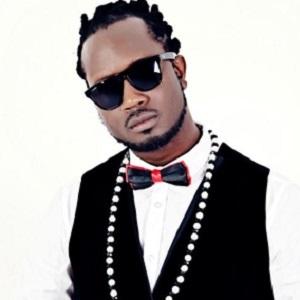 A pioneer of modern contemporary Ugandan music and an influential presence in the East Africa reggae game with more than 200 songs. He has won Kora All-African Awards, PAM Awards, MOBO Awards, and other local and foreign honors.

He began his music career in 1997 in Nairobi, Kenya.

He came together with the Kenyan duo Necessary Noize to form a reggae group called East African Bashment Crew, with whom he released the album, Fire.

He performed at the 90th birthday tribute of Nelson Mandela in 2008.

Bebe Cool Is A Member Of